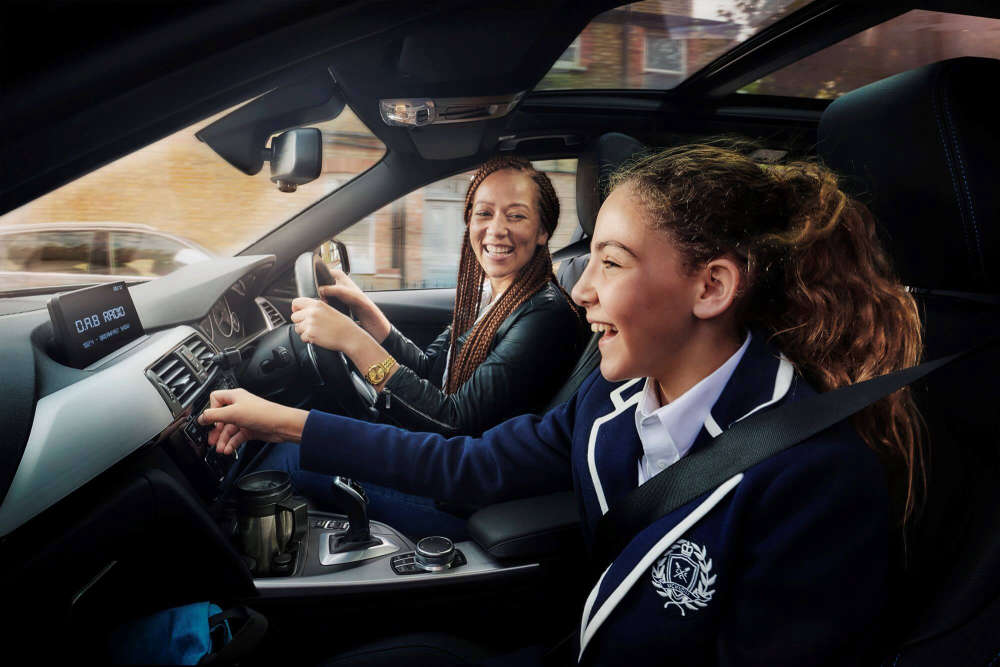 Listeners in the Channel Islands now have a huge choice of radio stations as local DAB digital radio is switched on for the very first time across Jersey and Guernsey.

The Islands’ DAB digital transmitters are now live from Les Platons in Jersey and Les Touillets in Guernsey, bringing an unprecedented expansion in radio listening choice.

Over 20 additional stations are now available across the Channel Islands, on what is now the busiest local multiplex in the British Isles, including existing favourites  like Channel 103, Island FM, BBC Radio Jersey and BBC Radio Guernsey. 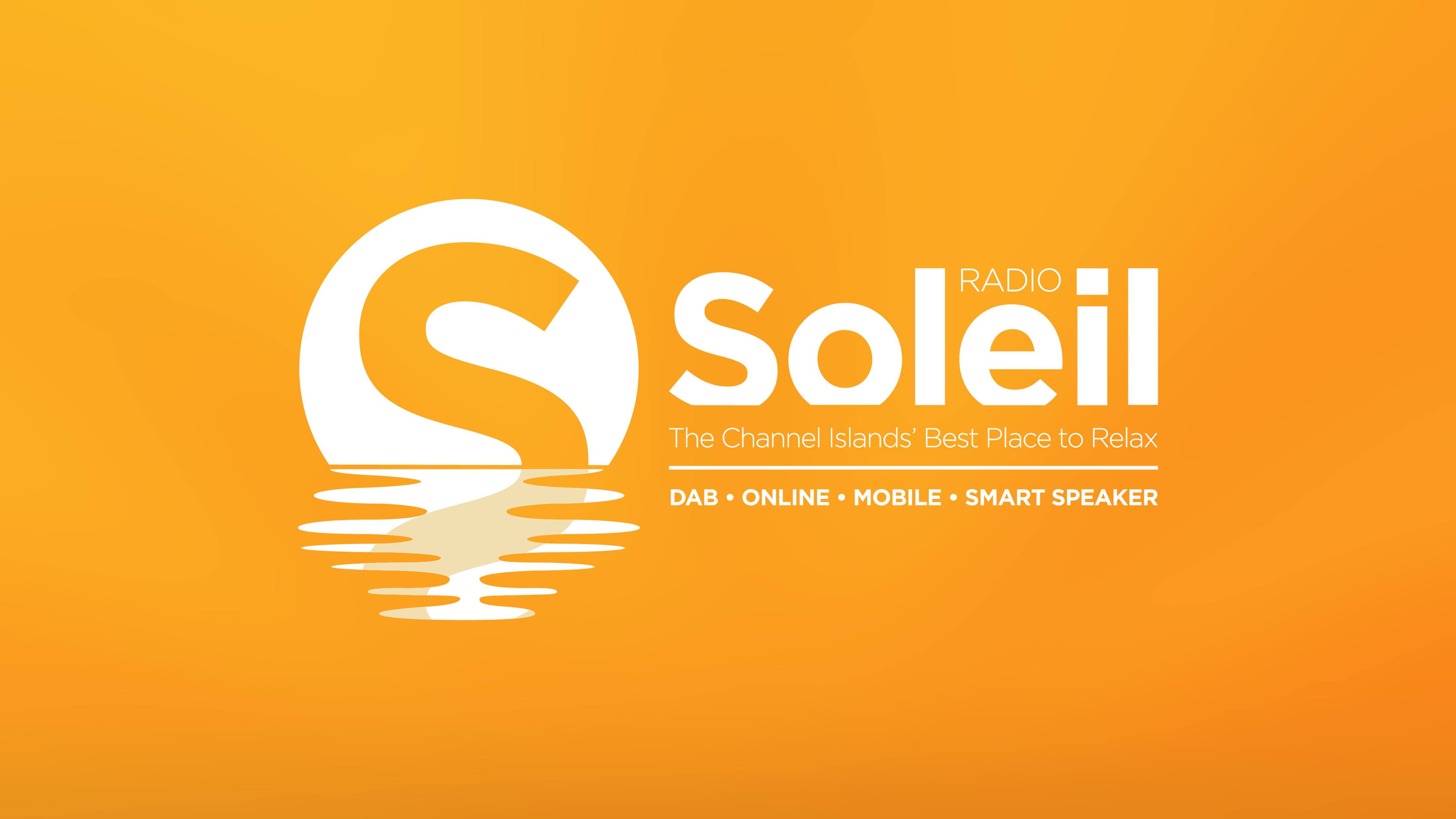 There are additional new services including Soleil Radio, the first new terrestrial service for the island since 1992. Playing easy favourites from iconic and timeless artists from the last six decades, Soleil Radio is the Channel Islands' new place to relax.

The new DAB network will broadcast all services in DAB+, an upgraded and more efficient version of DAB that enables a greater number of stations to be broadcast, and is the first of its kind to launch fully in DAB+, delivering a greater range of choice with more services than any of the UK’s equivalent local multiplexes. To listen to the services via the new DAB+ network, Islanders will need a DAB+ enabled digital radio.

Whilst the transmitters in Jersey and Guernsey have launched, the Alderney transmitter will launch later in the year. Islanders can confirm that they are in coverage of the new network by checking their postcode at www.getdigitalradio.com and may need to retune their digital radios to receive the stations on DAB+ for the first time. 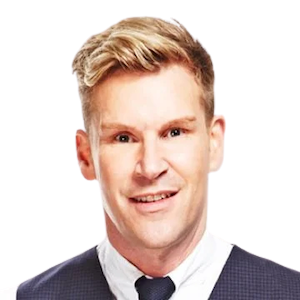 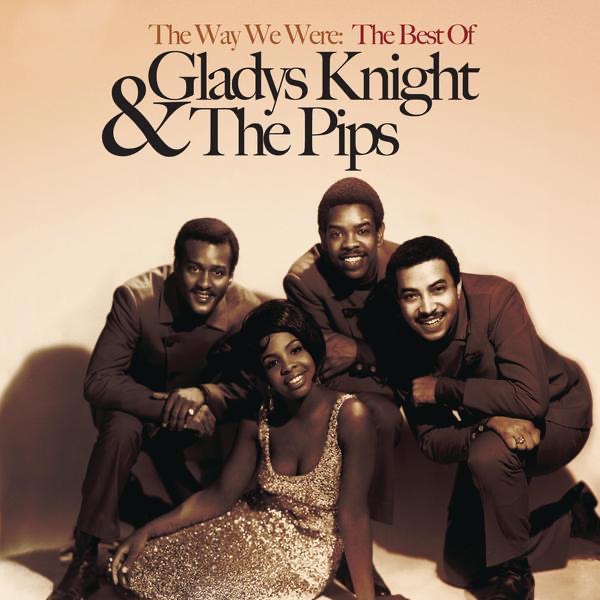