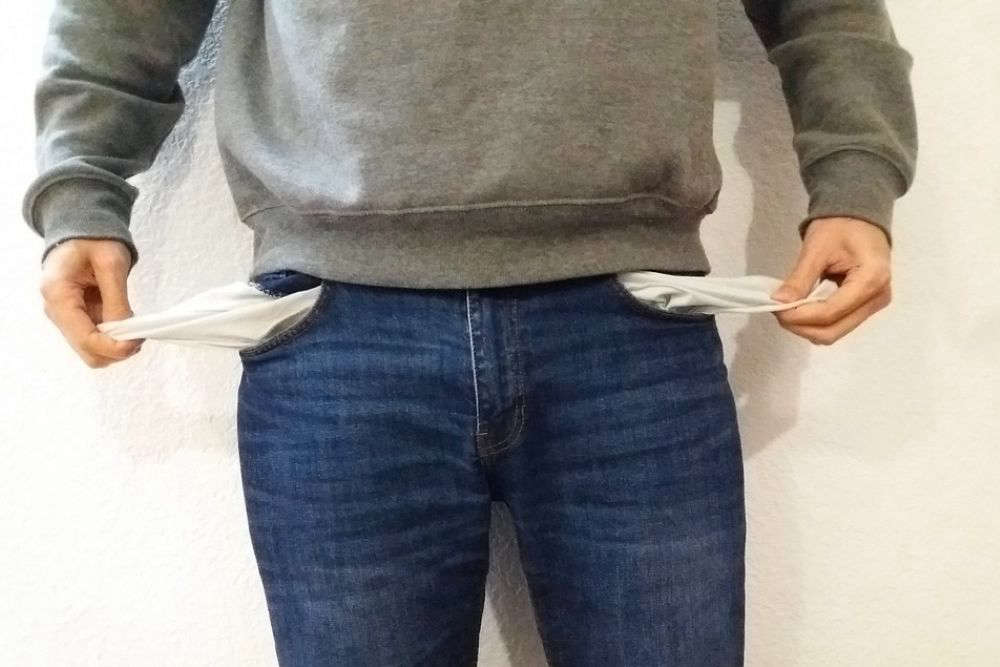 A quarter of Jersey households are struggling financially, rising to 3 in 4 single parent homes.

They are among the findings of this year's Jersey Opinions and Lifestyle survey.

40% of households say their financial situation has worsened in the past year.  Only around a fifth said it had improved.

1 in 5 have gone without heating.

Almost half of adults said the cost of a dentist appointment stopped them going, while 41% said the same about seeing a GP. 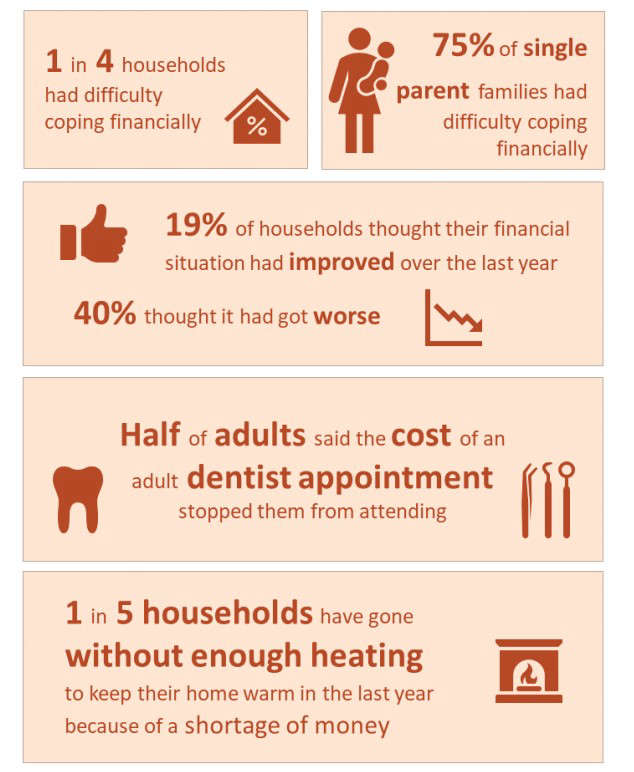 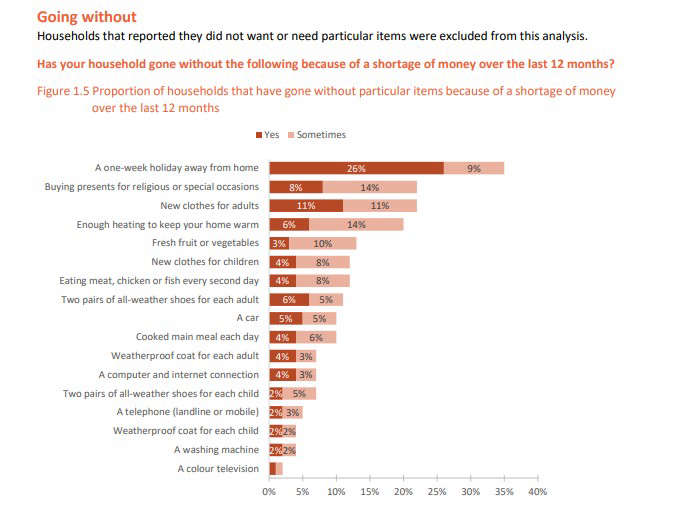 The survey of 1200 islanders covers various topics to build a picture of what life is like here.

The data collected by Statistics Jersey is used to help the government make decisions.

Overall, 84% of those surveyed said they were satisfied with Jersey as a place to live.

Similarly 70% of those in the countryside said they were very satisfied with their current housing while only 44% of town-dwellers said the same.