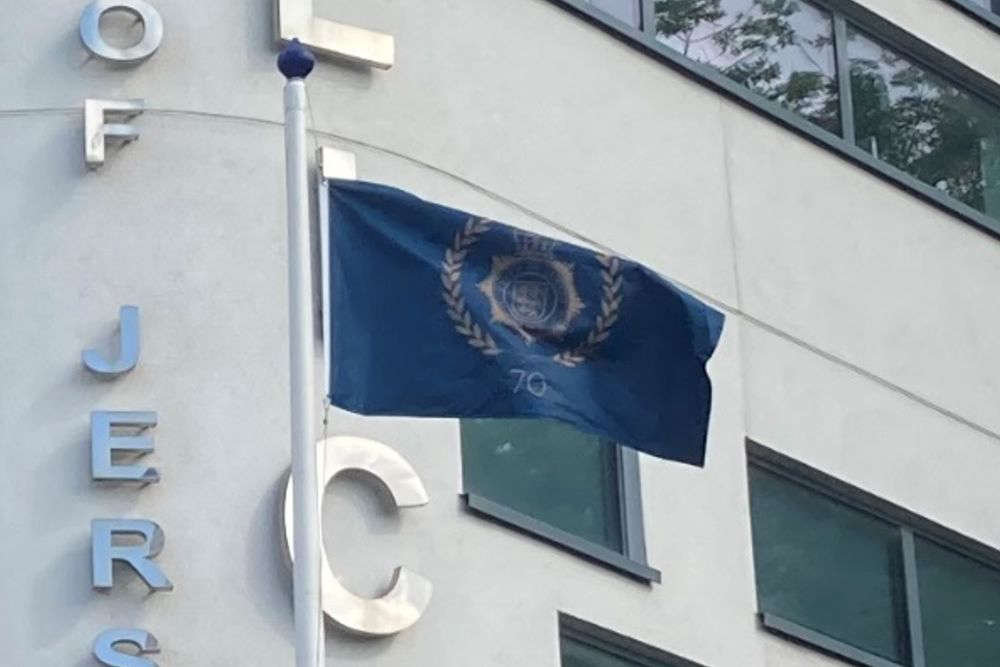 A special flag is flying at Jersey Police HQ to celebrate 70 years since the force was formed.

SoJP, as it's now know, was established on 24 May 1952 with just 64 officers and Henry Le Brocq as its Chief Officer.

It was the same year that her Majesty the Queen was crowned.

While the island's Honorary Police date back to the 15th century, it was decided that a 'paid police force' should be established initially to patrol St Helier.

It remained a parish organisation until 1952 when the new police force became official on this day 70 year ago.

Today the force is made up of 215 police officers and 121 civilian staff.

Plans to mark the anniversary include planting 70 trees across the island.

A flag designed especially for the 70th year will fly from Police HQ for the rest of the year.

Earlier this month, police were presented with medals and coins from the Bailiff and Lieutenant Governor to celebrate the Queen's Platinum Jubilee. 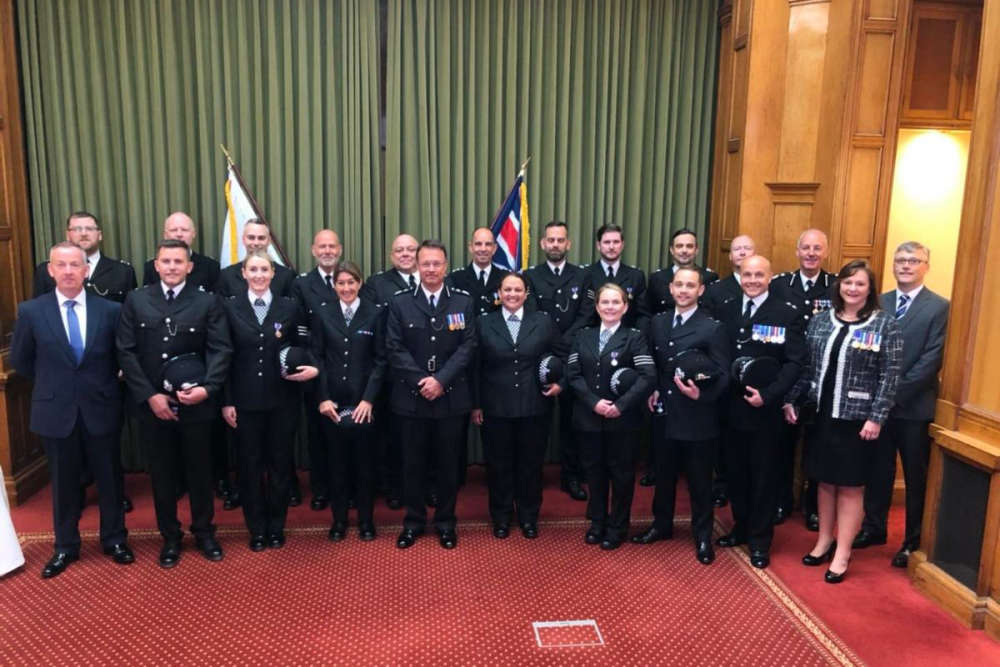 “There’s been enormous change over the years. In 1952 the newly formed SoJP received just 2,700 calls and in 2021 it was 28,000. Times are very different in terms of technology; computers, mobile phones, cyber-crime as well as the complexity of investigations.

“What hasn’t changed is SoJP’s core values. We are, and always will be here to serve and protect islanders. We are after all islanders in uniform.” - Police Chief Robin Smith. 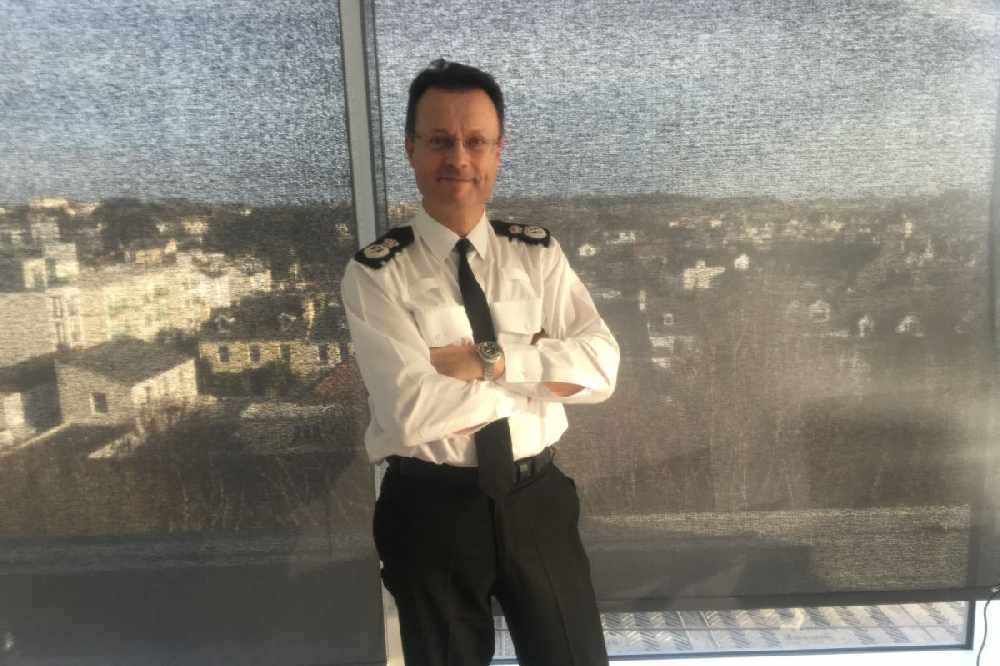