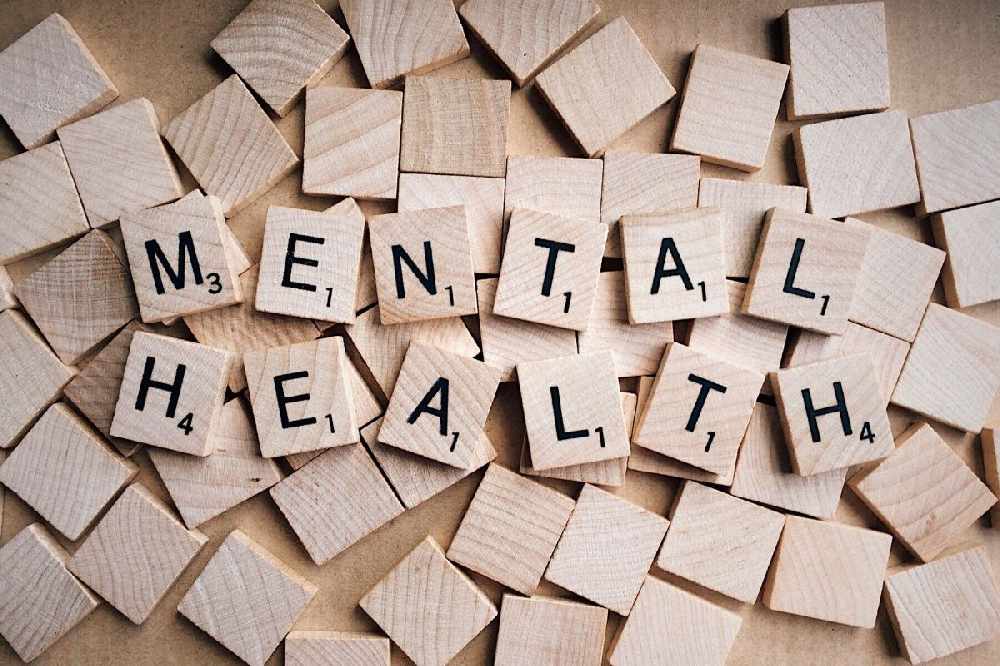 Health and Social Care has released summary of the report and recommendations, as well as details of what action has been taken so far.

‘Guernsey has good mental health services, which in many ways are as good as or better than those in most countries in the world. The services are well resourced, providing a wide range of clinical interventions to meet the needs of the population.’

It made several recommendations though - robust management, a single community team, more adult in patient interventions, staff recruitment and retention campaigns and links with the third sector and a UK mental health trust.

Following the recent scrutiny of mental health in light of the pressures caused by the Covid-19 pandemic, the Health and Social Care Committee has published the key actions to progress those recommendations at gov.gg/mentalhealthreview.

Committee President Deputy Al Brouard says calls for a further review of services are unnecessary 'at this time' - but that Approved Social Worker David Gedze, who did the 2018 report, has been invited back to the island in the new year to talk to staff.

"In the light of the recent political focus on the mental health and wellbeing of the community, the Committee felt that it was important to share a summary of the report prepared by Mr Gedze, together with details of the actions taken in response to the recommendations of this review.

While there have been calls for a further review of the Service, the Committee’s position is that this is unnecessary at this time. However, in the spirit of ongoing continuous improvement, Mr Gedze has been asked to visit the Island in the New Year for further professional dialogue with staff working in this area." - Deputy Al Brouard.

HSC says the only recommendation which has not been progressed is rebranding mental health services to 'Guernsey Specialist Mental Health Services'.

The publication of the documents follows recent calls in the States from Deputy Lester Queripel for an independent review into the alleged claims of some service-users of unprofessional conduct by some staff.

He had also called for the 2018 review report to be published in full, but was told it would not be because that had never been the intention when it was commissioned.

In response to the publication of the report summary, Deputy Queripel told Island FM:

"HSC appear to have addressed all of the recommendations made by Mr Gedze in 2018, but of course the community have no way of knowing if that has resulted in the levels of improvement within our Mental Health Service that Mr Gedze was focusing on when he made those recommendations.

The only way to establish that would be by undertaking the comprehensive review by a non-biased independent body, that I’ve been calling for for several months now.

HSC have said they have no intention of undertaking that review and instead are focusing their efforts on establishing a Crisis Centre here in the island. So the reality is we’re at an impasse because there’s only so much a Deputy working in isolation against a committee on an issue can do. Therefore, I’ll have to now take some time to consider what to do next."

In October, Island FM reported that the island's first mental health crisis centre would be established before the end of the year.