Everyone at Channel 103 and Island FM is saddened to learn that our friend and colleague Gary Burgess has lost his long-fought battle with cancer.

He died peacefully at Jersey Hospice Care on New Year's Day at the age of 46.

Our thoughts are with Gary's husband, Alan, and all of his family and friends at this difficult time.

Do you have any special memories of Gary during his time in the Channel Islands? A book of condolence organised by our friends at ITV Channel Television has been published online. You can leave a tribute by clicking here.

Take a look back over Gary's amazing life, in the Channel Islands and beyond: 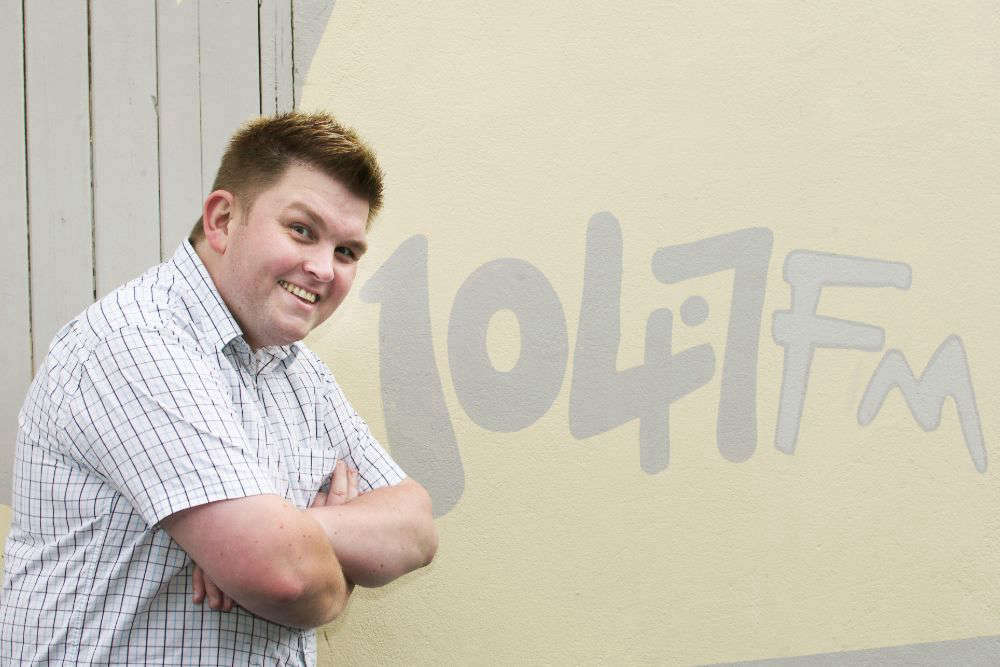 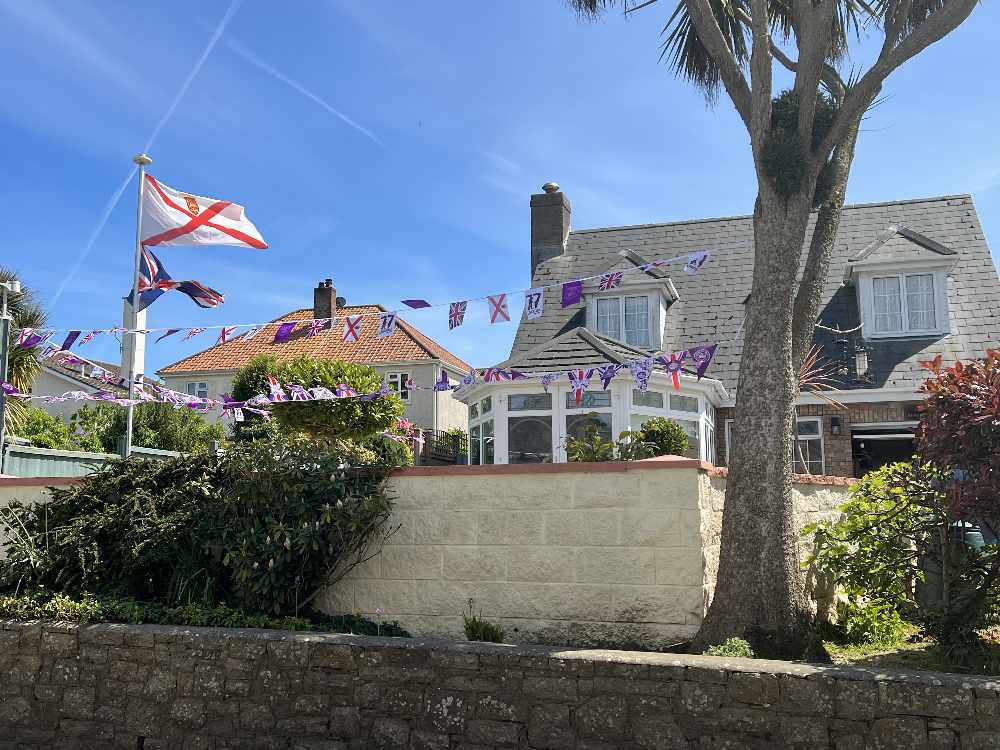 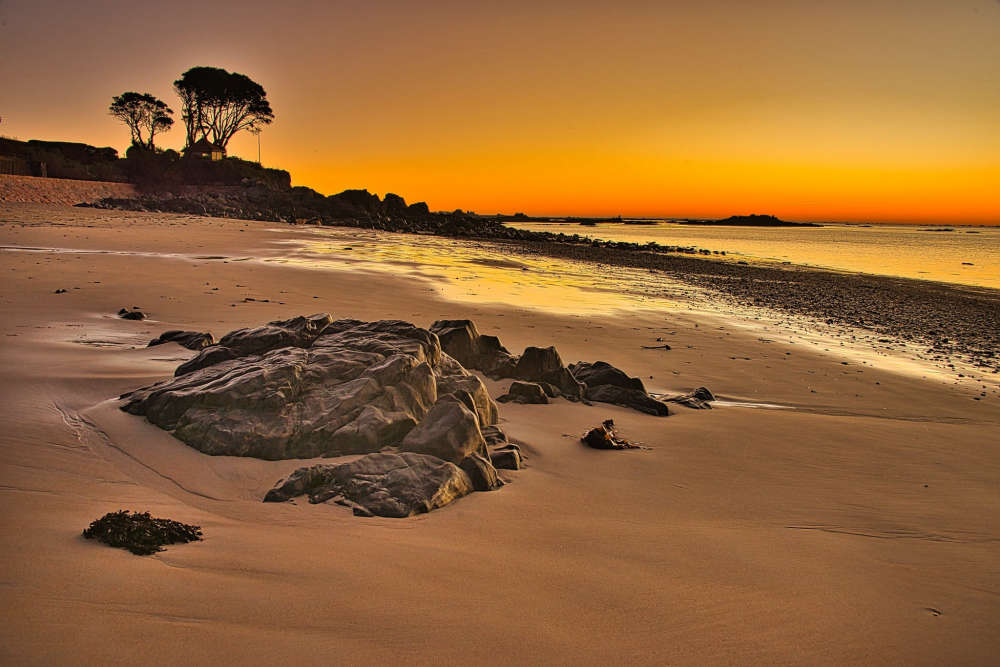